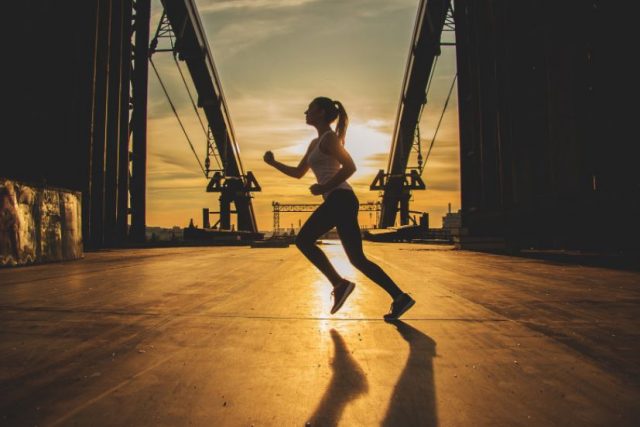 Everyone talks about bitcoin nowadays, it’s one of the most noticeable trends in the world of business, entertainment, politics, everything. The sports industry has not been one to shy away from the topic either with the most popular cryptocurrency in the world already making rounds around the biggest sporting leagues and organizations in the world. From it being used to pay for salaries and endorsement deals to becoming the main currency option for sports fans looking to bet online, bitcoin is establishing itself as one of the most sought-after currency options in the world of sports.

With the seismic growth that bitcoin goes through day in and day out and the sheer importance it gains as time goes by, how does the future of Bitcoin in the sports industry look like?

Players Are Looking At Bitcoin As Their Monetary Priority Moving Forward

The beginning of the whole athletes getting involved with bitcoin can be traced to NFL player Russell Okung. The former Chargers, Broncos, and Panthers offensive tackle made splashes around the sporting world news when he asked his former team, the Carolina Panthers to pay him his salary in bitcoin. While the lead up to the incident was when he, as a Chargers player on a visit to his family’s native country of Nigeria wasn’t able to transfer money from his US bank account, Okung went on to become the first-ever pro athlete to look at Bitcoin as a top priority option when it came to dealing with his earnings.

At first he was denied the petition by his former team but after moving to play for the Carolina Panthers, his new team agreed to pay half of his $13 million salary in bitcoin through a cryptocurrency managing platform called Strike. Ever since Okung was able to receive his payment in bitcoin more and more players from different leagues like the NBA, NFL, MLB and others have actively looked into the idea of receiving their payments and investing in bitcoin towards the future.

Fans Can Now Use Bitcoin For Purchasing Tickets, Merchandise

If there is one thing that the COVID-19 pandemic left in the world is the realization that there has to be easier ways to get things done without having any unnecessary risks at hand. In the sporting world the usage of paper or plastic money at events has begun to be tackled by the usage of bitcoin. Bitcoin is becoming a more and more acceptable source of currency by teams and sports organizations in order to maintain the fans’ health and safety protocols well respected. For example, in the MLB the Oakland Athletics, a team known for always being in the forefront of everything related to innovation in the sport, was the first pro sports organization to accept bitcoin as the currency used for ticket buying as well as merchandise purchasing and paying for any other service they provide.

With the level of security offered by the usage of crypto currencies such as bitcoin, sporting organizations and fans themselves can rest assured that all money transactions will become easier than ever moving forward. Teams like the Sacramento Kings and Dallas Mavericks in the NBA as well as the Miami Dolphins in the NFL have already started using bitcoin as an accepted currency in all of their dealings with fans as well.

When you think of athlete’s like soccer wonder star Lionel Messi and boxing legend Floyd Mayweather Jr. one automatically thinks of the gigantic fortunes that they have amassed during their sporting careers. We’re not talking a couple of million dollars here and there, no, we’re talking in the ballpark of the hundreds of millions of dollars in professional sporting contracts as well as endorsement deals and other businesses. What these two athletes as well as others around have in common is that they have all taken bitcoin as a major player in their currency dealings moving forward and the reasons are very simple.

Unlike with regular paper money transactions that are dealt through middlemen intermediaries and banks, bitcoin allows the athletes to have more control over their money and their monetary movements. It’s no secret that the deals and contracts these athletes agree to involve gigantic sums of money, so using bitcoin has allowed them to avoid high taxation issues as the gain rates this currency holds are usually lower and ordinary income tax rates. Bitcoin also has become a main attraction for athletes because of the security and safety it offers. By keeping their identities private, athletes can deal their earnings in peace without threats of fraud and scams.&

Last but not least, the benefits that athletes have found from investing in bitcoin have seen them reap massive amounts of money and profits. So while they are superstars at their sports they are also becoming superstars in the world of dealing with bitcoin, something that in the future will only continue to grow more and more.

Top 7 Best Products From Rain Or Shine Golf In 2021

Best Cryptocurrencies to buy today other than Bitcoin