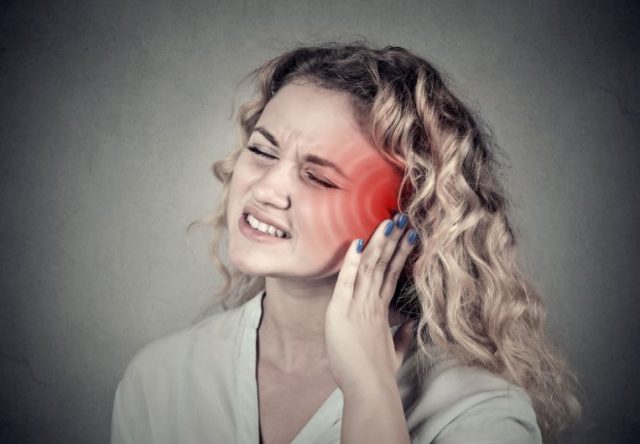 The CDC estimates that nearly 15% of Americans experience some form of tinnitus. How, then, have we not devised a cure? If so many people suffer from this symptom, why can’t some advanced team of specialists step up to the plate and knock tinnitus out of the park? Unfortunately, it’s not as simple as that.

So, are we bound to bear that insufferable noise that no one else can hear for all eternity, or is a cure on the way? And why, if so many people suffer from this symptom, haven’t ENT specialists researched this symptom with more success? The answer is more complicated than you think and somewhat unconventional in modern medical terms.

We tend to think of cures as being synonymous with drugs. But with tinnitus, the emerging experimental treatments and the existing promising treatments have very little to do with medication.

This blog discusses the ongoing battle to treat and cure tinnitus. It examines why we haven’t found a cure and how we are heading toward eradicating the incessant noises that cause millions such profound psychological strife.

What Are the Existing Treatments for Tinnitus?

While some medication treatments exist for tinnitus, such as those that involve antidepressants or antianxiety medications, the most effective therapies incorporate a blend of sound therapy with psychological treatment.

TRT treatment is a sound therapy that combines with psychological counseling to help patients cope with their tinnitus symptoms. It addresses both the patient’s conscious and subconscious reactions to tinnitus.

MBSR uses mindfulness as a way to categorize and process patients’ emotional responses to tinnitus. By exercising acute awareness of their thoughts and emotions, patients can approach their thoughts and feelings with less judgment. MSBR shows people how to accept their symptoms and incorporate coping techniques that reduce tinnitus’s psychological effects.

Acceptance and commitment therapy is another mindful-based therapy that teaches participants how to embrace their condition and accept the thoughts and emotions it produces. Patients avoiding their symptoms tend to exacerbate their emotional and psychological reactions to tinnitus. By accepting negative thoughts, patients can experience a greater sense of control over their condition.

A few experimental therapies are emerging as potential treatment methods, but none have extensive enough backing research to support their efficacy.

Therapies such as repetitive transcranial magnetic stimulation and transcranial direct current stimulation administer electromagnetic pulses to the brain to reduce brain activity in brain areas that potentially cause tinnitus.

However, because we need evidence to prove the therapies’ efficacy, doctors warn against these therapies.

Why Is There No Cure for Tinnitus

We’ve discussed the common treatments for tinnitus, but what about curing it? To understand why curing tinnitus is so difficult, let’s look at the various aspects of tinnitus.

Tinnitus is a phantom noise that has no external source. Patients may hear it all the time or infrequently, and its intensity varies from person to person. Tinnitus can present itself to patients as the following types of noise:

Part of the problem no cure for tinnitus exists is that it has over 200 causes. In other words, finding a cure for one tinnitus cause would be like chopping off a branch from a tree with over 200 branches.

The following is a shortened list of potential causes for subjective tinnitus:

On top of there being numerous causes of tinnitus, it’s also challenging for doctors to quantify and attack something they can’t turn into empirical data. Since no one else hears subjective tinnitus besides the patient, how can you expect to study the conditions’ properties?

Mapping Tinnitus Throughout the Brain

Lastly, In a study published in the Journal of Current Biology, researchers mapped out the potential areas of the brain that tinnitus affects. The research found that tinnitus initiates across many different brain regions, making it difficult to pinpoint and thoroughly study how tinnitus affects each specific area.

The Search for a Cure Continues

In all likelihood, there won’t be one defining moment when we can pop the champagne bottles and celebrate the end of tinnitus’s reign over our ears. Because of its numerous cases, its ability to affect multiple parts of the brain, and our inability to quantify or materialize data, tinnitus cures and remedies will likely happen on a case-by-case basis.

Until then, the most notable therapy forms utilize a two-pronged approach to tinnitus therapy- one that aims at the sound itself and another that approaches the patient’s emotional response to the sound.