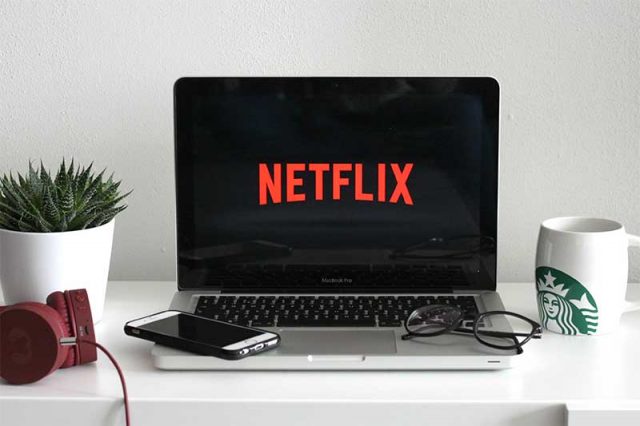 Riverdale season 5 was released in many parts of the world last year and according to a report from The Next Hint, it did not let the fans down. The show has managed to retain its quality ever since it began and that is why it is still popular among the fans. You must watch this show if you want to have a good time during quarantine.

It is an animated series aired long back in the year 2005. Johnny is an 11-year-old boy who often lands up being a test subject to his 13 years old twin sisters, both of them being scientists. You can even start with Johnny Test Season 2, being an interesting season itself!

With interesting gadgets, superpowers, and occasional ‘saving the world’ moments by Johnny, the series is a delight to watch. A light series with fun, teenage exuberance, inventions, and innovations. You do not have to stress about what’s going to happen next and it’s very easy to watch. A must-try for all of us who miss our good old childhood days!

The Last Kingdom is probably the best show which features the social and political drama of the British Kingdom set in somewhere around 800 to 900. It is a great show which a person should not miss out on during the quarantine period. It will not bore you at all and you will have plenty of knowledge about the British kingdom of that time which will make you sound smart in your group.

An extremely popular comedy show which features the acting talents of Lily Tomlin and Jane Fonda as the leading pair of the show. It is a fun show to watch and you can binge it down if the quarantine in your area is getting extended for a while. The show has a lot of emotional and comedic moments which are going to stay with you for a long time and hence it is requested that you watch the show as soon as possible.

This zombie horror show has a lot of things for which it is still in demand among the fans. It has been around for ten seasons and has managed to get plenty of awards and nominations, but that should not be the reason as to why you should watch this show. You should watch it because it is crazy fun to watch and you are going to love it if you love watching zombies getting their butts handed to them.

Talking of animated series, we cannot leave this masterpiece out. A unique tragic-comedy show with a horse in lead has surely touched the lives of many. The series is very realistic, authentic, and relatable showcasing depression, sexism, racism, trauma, self-destructive behaviors, and whatnot.

The show is about a young girl who returns mysteriously after being missing for seven years. There are many elements in the show which will keep you hooked to the screen and you must watch this show during quarantine if you are a fan of suspense, drama and thriller shows. The series got canceled after two seasons, but both seasons are worth your time.

Watch the above-mentioned shows if you do not want to get bored during the quarantine. Also, they will make for a good topic of discussion when you will meet your friends after the quarantine gets over. So, if you are action, thriller, Drama or Romance Lover you can find all the categories at on platform. Just sign up and watch your favorite Shows right now and enjoy with your friends and family.

What are CAD Drawings services, and how are they adequate for your construction project?

What are the benefits of having reliable drafting services for your construction project?

Is it practical to pay through digital currencies like cryptocurrency in the construction industry?