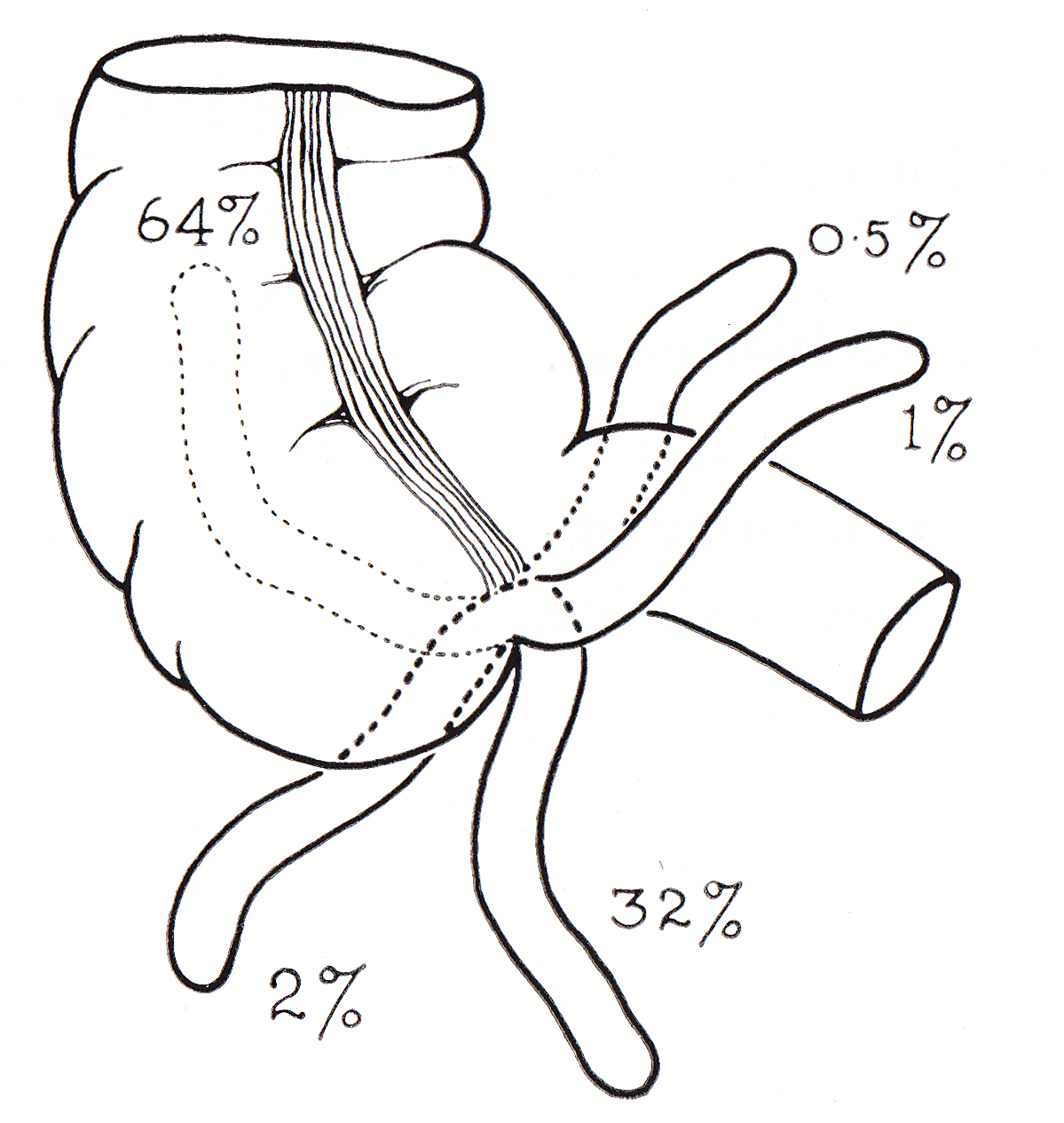 Appendicitis is a disease that causes the appendix to inflate. The appendix has a thin tube-like structure that sits at the junction of the small and large intestine, at the lower right abdomen. Till date, the exact function of the appendix is unknown, but several medical practitioners believe that it is a storehouse for the good bacteria.

One can experience blockage in the lining of appendix, that can cause pain in the abdominal region or around the navel. The blockage triggers the bacteria present inside the appendix to multiply at a rapid rate, that can result in infection, the formation of puss, swelling etc. If the condition remains untreated for long, the blockage in the appendix will cause the bacteria present inside to grow continuously, which can further lead the organ to burst. The burst of the appendix might allow the bacteria to flow through the abdominal cavity, which can worsen the condition and can sometimes prove to be fatal.

Surgery is one of the most commonly used technique to treat the condition, where the surgeon removes the swollen appendix. The surgical procedures employed are open surgery, laparotomy, laparoscopy, appendectomy or minimally invasive surgery, etc. Some possible complications might arise, post the appendix treatment, the most common ones are bleeding, infection, redness, swollen belly, or injury to any nearby organs. However, a professional doctor or the attending surgeon can easily handle these side effects.

While it is difficult to prevent an appendix problem, but there are few measures that doctors suggest to overcome this problem.

Appendicitis is one of the most common abdominal problem in India, most commonly found in the age group of 11-20 years. However, this problem also persists in people of the higher age group, that can range up to 65 years. While a little is known about the Appendix problem, it has seen to affect males and females equally and target mostly non-vegetarian group of people. Till date, it remains challenging to diagnose Appendicitis, but several diagnostic measures have been developed over the years that can be used in doubtful cases.

Appendectomy is one of the most commonly employed Appendix treatment methods to cure the patients of the pain in the abdominal region. Following a healthy diet, while undergoing the treatment plan made by the doctors, can leave significant effects on the patient’s body.

DDP Yoga Shark Tank – How to know the best info

Exercising with an ostomy; challenges, how to overcome the challenges, and exercises to do.